What are the optical effects of gems?

Gemstones are the crystallization of the earth's billions of years and the essence of minerals. Gemstones have some generalities such as: durability, beauty, and rare. However, there are some gems, and by virtue of their unique beauty, even in the absence of certain generality, it still makes it a place in the gem family. Take a look at one of the gemstones - a gem with special optical effects.

The special optical effect of gemstones refers to some strange optical phenomena exhibited by gemstones under the action of interference diffraction of light. 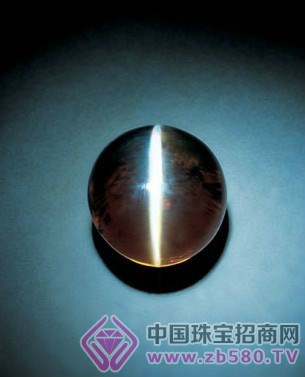 The special phenomena of gemstones are mainly the following: 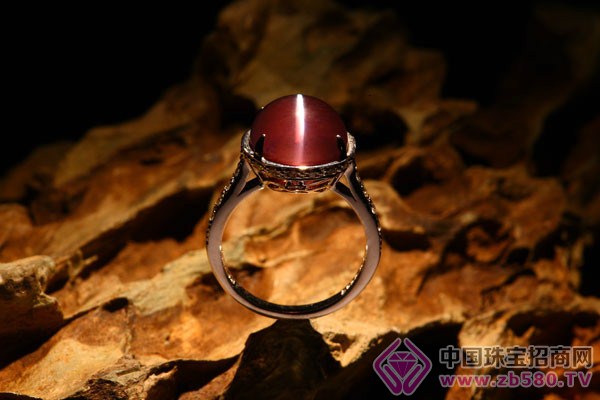 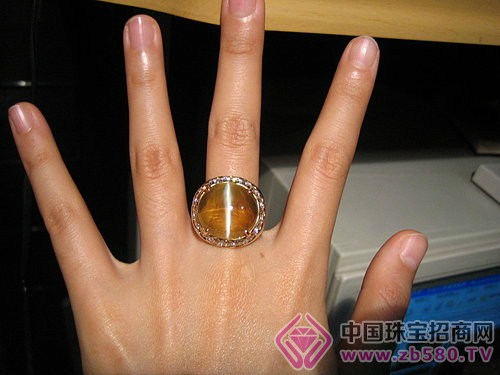 Under the illumination of parallel rays, some gemstone surfaces cut with a curved surface will present a bright band of light that moves with the movement of the sample or light, known as the cat's eye effect.

Under the illumination of parallel light, the surface of some jewels cut in a curved surface presents two or more intersecting bright lines, and the phenomenon that the bright lines move with the movement of the gems or light sources is called the starlight effect. 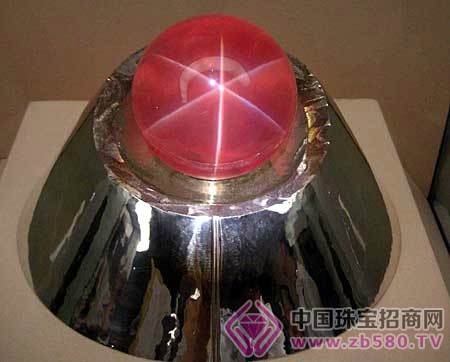 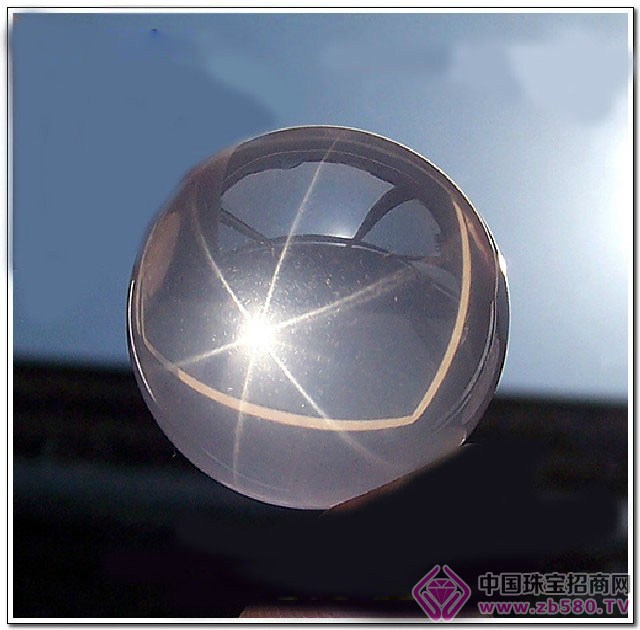 The special structure of the gem produces color for the interference and diffraction of light, and the color changes with the change of the light source or the observation angle. This phenomenon is called the color changing effect. 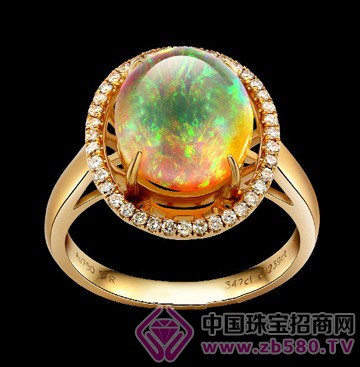 The phenomenon that the color of a gemstone mineral changes with the spectral energy of the incident light or the wavelength of the incident light is called a color change effect. (Comparative, a bit difficult to understand) The most famous is the gold emerald with the effect of color change, called "the stone" is called "the emerald under the sun, the ruby â€‹â€‹in the night", his other name is " Alexander Stone." 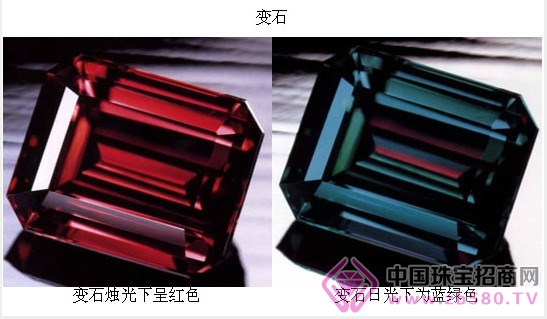 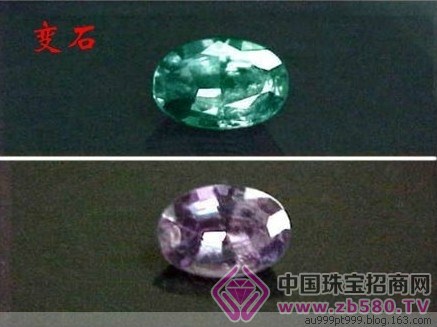 When the gemstones such as moonstone turn to a certain angle, it can be seen that the surface of the gemstone has a blue and white floating light, which looks like a hazy moonlight. This effect is called the moonlight effect. 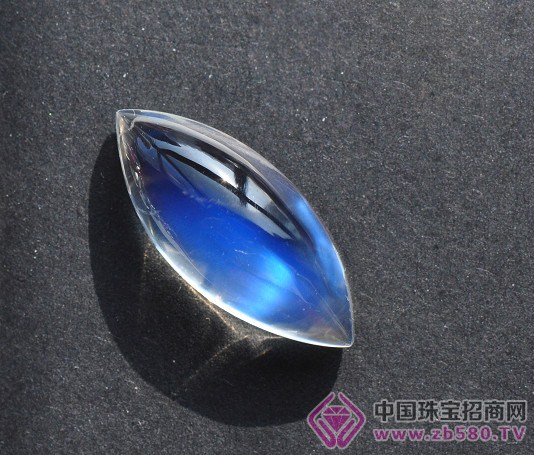 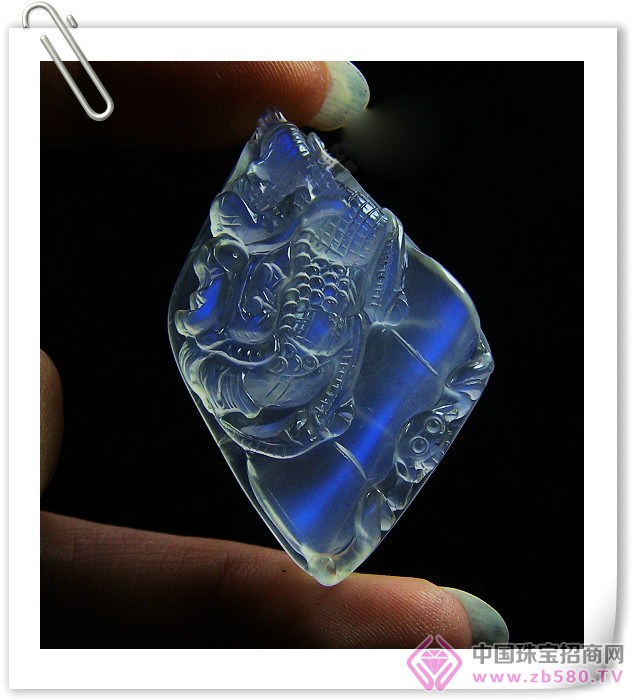 Gemstones such as daylight stone contain a lot of lustrous mineral flakes inside, which can reflect red or gold reflection when turning gemstones. It is called sand gold effect. (The image magnification will increase gradually) 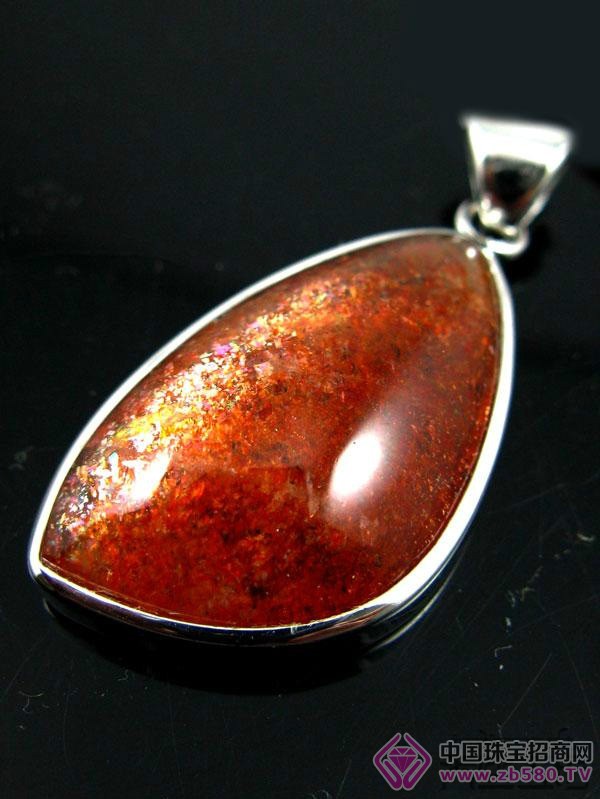 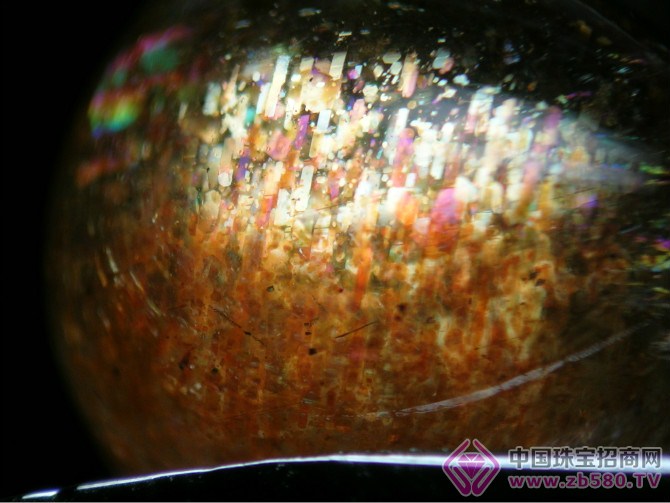 In a broad sense, it should also include:

There are two situations known as the halo effect.

First: Labradorite and other gemstones, when turned to a certain angle, see the whole sample lit up, can be blue, green and gold, yellow, orange purple, red and other color halo, known as the halo effect. 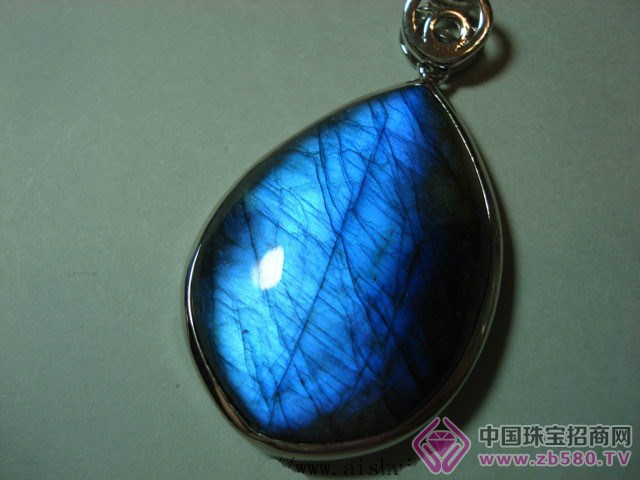 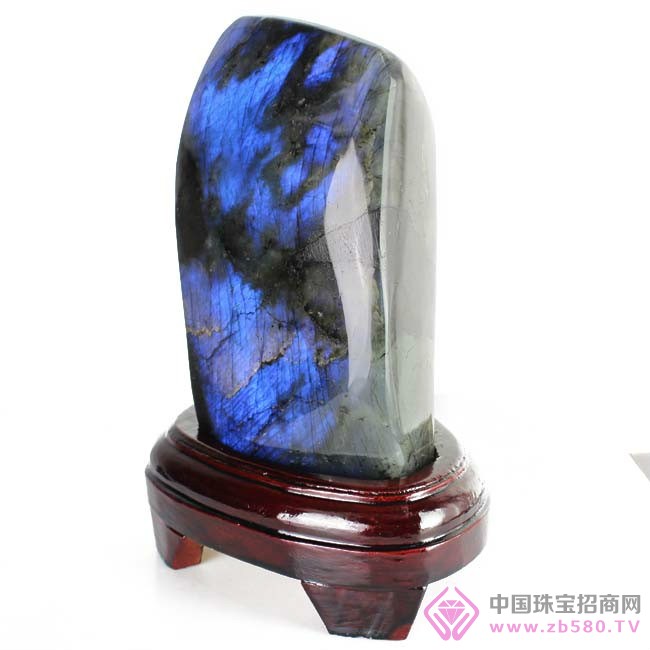 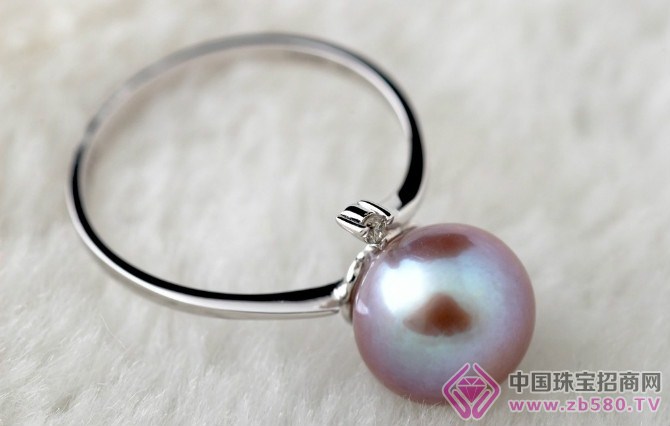 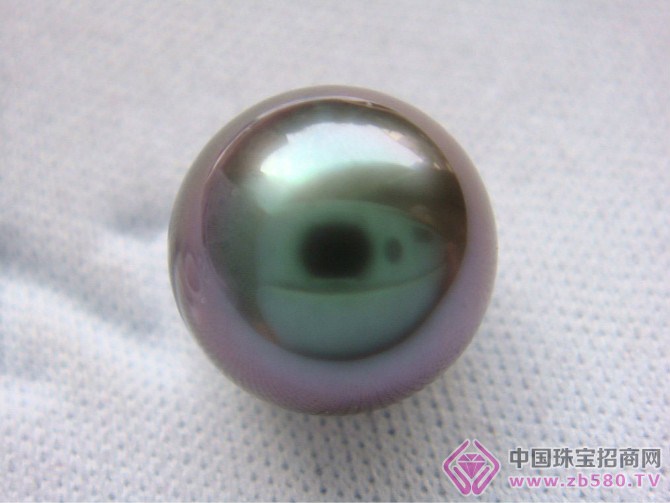 Some gemstone crystals have a very thin cracked surface inside, and the light interferes and diffracts through the cracked surface, making the surface of the crack appear the optical effect of colorful light, called the thin film interference effect. (The picture below shows the rainbow crystal of the East China Sea and the Mingxi sapphire of Fujian - Peacock ç¿Ž) 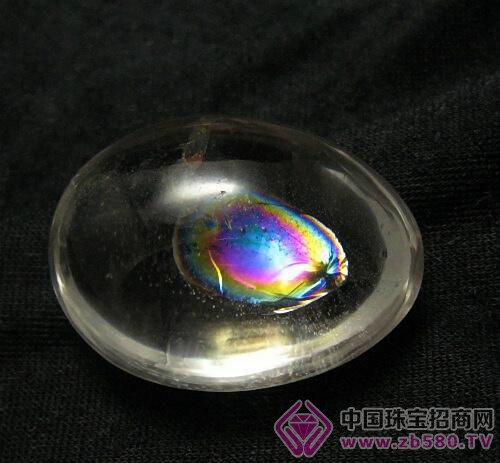 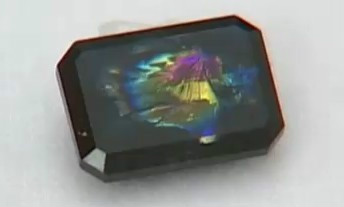 The gemstones with special optical effects have the following commonalities:

First: the more unique the optical effect, the more rare it is. For example, on the earth, opal is the gemstone with the most typical color-changing effect, almost no natural matter, similar to the beautiful minerals such as Opal. Therefore, even Opal has the disadvantages of low hardness, no wear resistance, no drying, no heat resistance, easy dehydration and the like. It is still impossible to prevent it from being listed in the world's precious gemstones because of its unique and unique optical effects of this rare beauty. 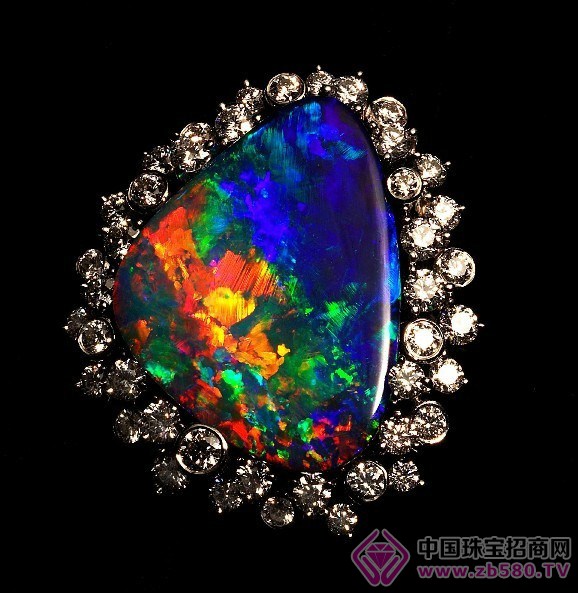 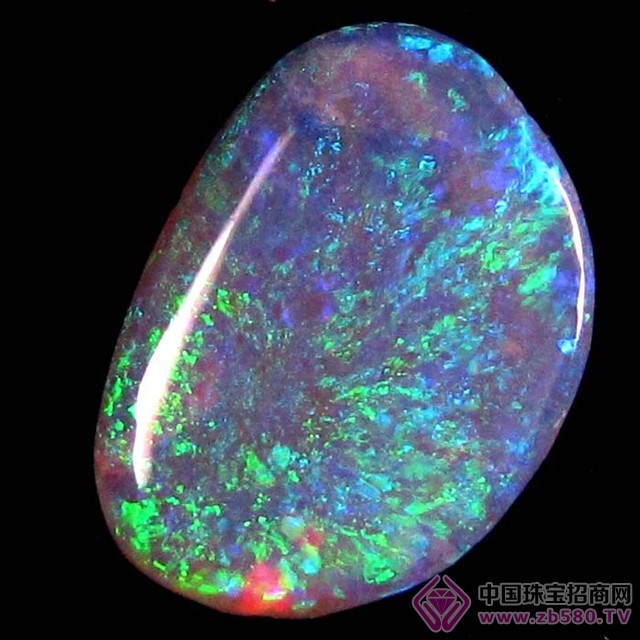 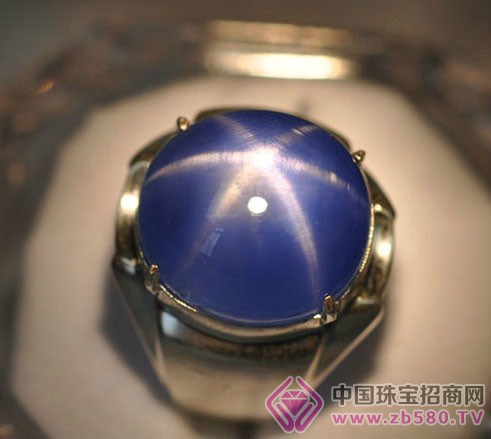 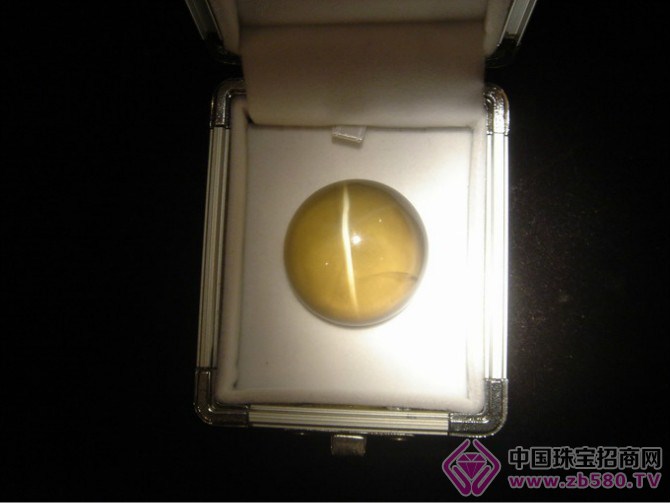 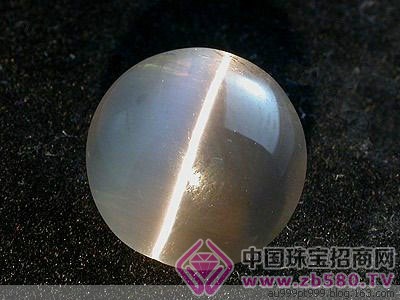 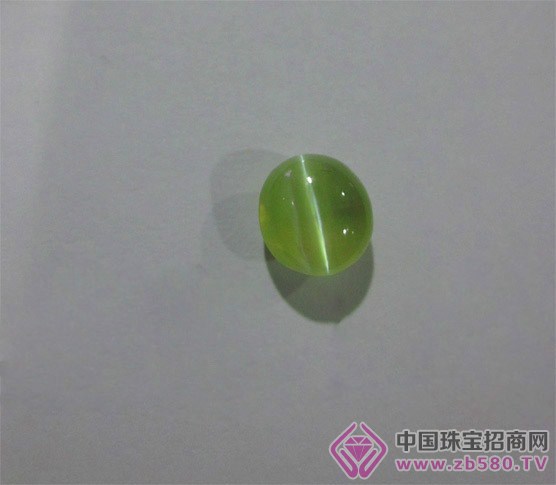 Fourth: gem itself characteristic optical effects lead to its less prone to the emergence of high value.

For example, the corundum gemstones have a high probability of starlight effect due to the crystal habit of their own hexagonal crystal system and the easy inclusion of three sets of parallel needle-like inclusions perpendicular to the high-order axis. Correspondingly, the cat's eye effect that may appear in theory is extremely difficult to see. Therefore, if there is "cat's eyes, sapphire", its value is generally much higher than the value of the same grade of gemstones.

Similarly, in the beryl group, although it is also a hexagonal gemstone, the crystal is often columnar. Since the inside of the gemstone is likely to have a large number of dense needle-packing bodies which are parallel to the direction of the cylinder (high-order axis direction). So the cat's eye effect in emeralds or aquamarine is rare, but it is still there. The corresponding theoretical six-shot starlight effect has not been reported so far, so if you encounter starlight emeralds one day, it must be worthless. (The picture below shows emerald and aquamarine cat eyes) 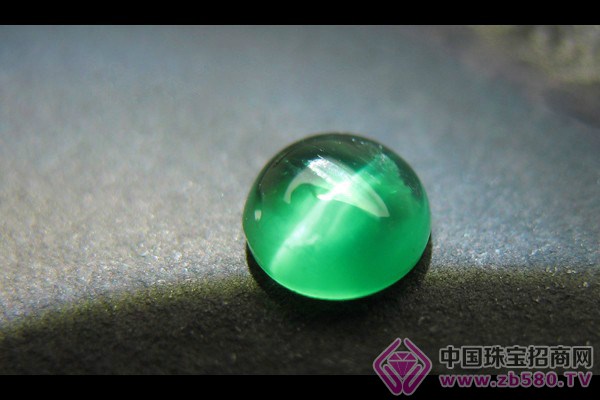 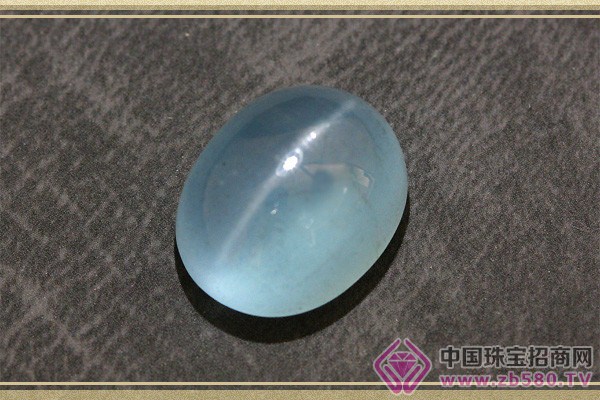 Fifth: The value of the superposition of special optical effects is high. For example, gold emeralds, which have a color-changing effect, are called "stones", and those with cat-eye effects are called "cat eyes." Any one of them is already very rare. When it has both discoloration and cat's eye effect, it is called "the stone cat's eye", and its value is difficult to estimate. Another example is the sun stone, which has a gold effect. When there are two sets of inclusions arranged in almost one plane, the starlight effect will be formed at the same time, and the value of the single gold effect will be much improved. (The picture below shows the stone cat's eye and the starlight sun stone) 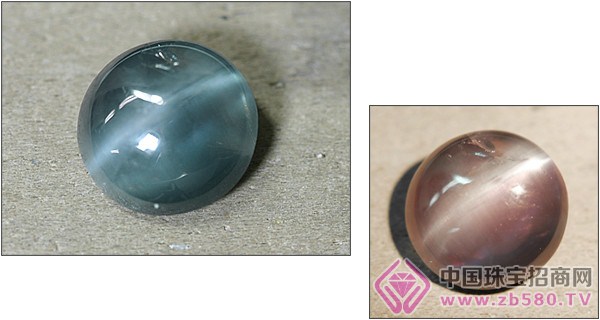