On August 22-23, the National Grand Theater "Opera Concert to commemorate the 200th Anniversary of Verdi's Birthday" was held. As the monumental legend of the opera industry, the 200th anniversary of the birth of Giuseppe Veri, the famous Italian opera, was a grand event in the 2013 world opera industry. When the 10 â€œDeluxe Lineupâ€ composed of top Chinese opera masters and 3 international opera stars who are renowned at home and abroad are dressed in NEâ€¢TIGER Haute Couture, singing the finale of the concert â€“ Verdiâ€™s last opera â€œ When â€œLife is just a jokeâ€ in Fastav, the atmosphere of the whole concert was pushed to the highest point. NEÂ·TIGERâ€™s gorgeous bloom shocked the four, adding a touch of color to the worldâ€™s music events. . 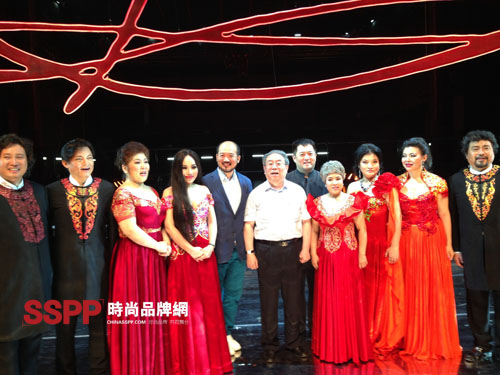 Zhang Zhifeng, the artistic director of the NEÂ·TIGER brand, poses with the singers who wear NE Â· TIGER advanced custom clothes on the stage. 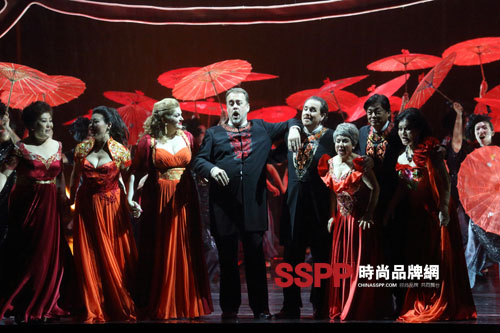 13 opera stars dressed in NE Â· TIGER Haute Couture, singing the finale of the concert "Life is just a joke" 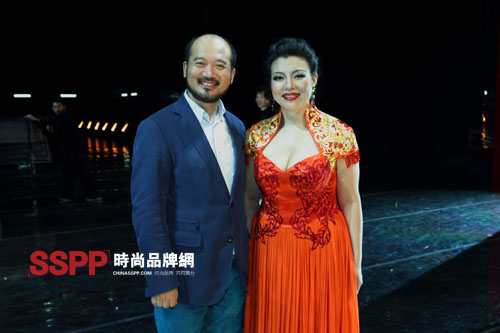 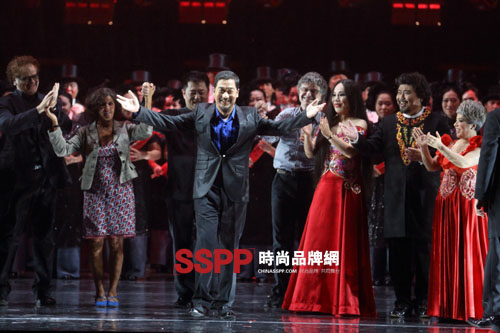 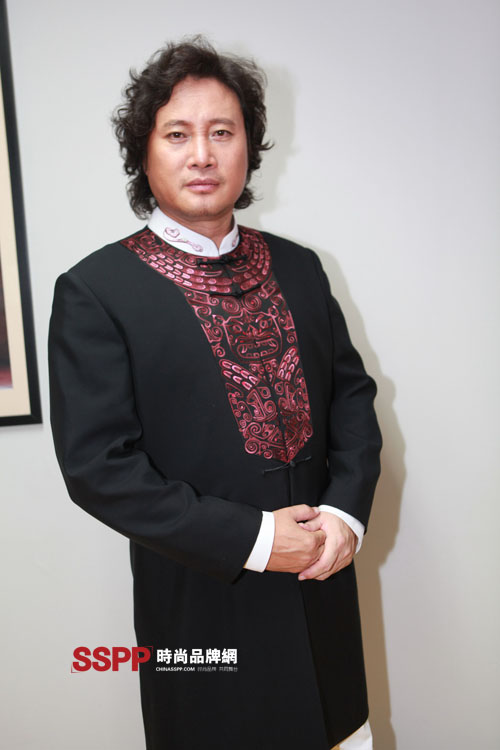 Seven male singers were dressed in â€œblackâ€, and six female singers used different â€œredâ€ styles according to their different styles. They also selected plates for each setâ€™s weaving process. Golden embroidery, paper cutting, clasp, embroidery and other traditional Chinese techniques. Such as He Hui's suit chose her folk art treasures in Shaanxi, which is a design element, and incorporates her personal zodiac design to make this suit unique and special. Dai Yuqiang's Chinese clothes use the pattern of â€œjadeâ€ and a combination of ruyi lines, taking the meaning of â€œyuruyiâ€, and accompanied by exquisite craftsmanship of Suzhou embroidery, which reveals an elegant and elegant taste. M Warren's suits are inspired by the Chinese word "Hua" and are integrated with the image of NE Â· TIGER's suit. It is the best expression of its wonderful sound. Wong red dress is inspired by her name and uses a dignified and elegant â€œChinese Redâ€ to express its grandeur. NEÂ·TIGER has combined the elegant and classic art atmosphere of this concert. It integrates Oriental costume culture with western art. For example, Portugal's national flower lavender and the olive branch on the national emblem constitute Portuguese soprano Elizabeth Mato The source of inspiration for the clothes worn by Sri Lanka. 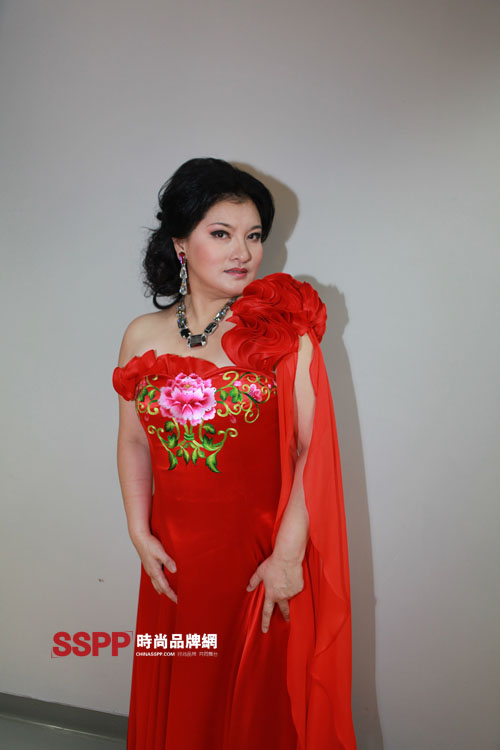 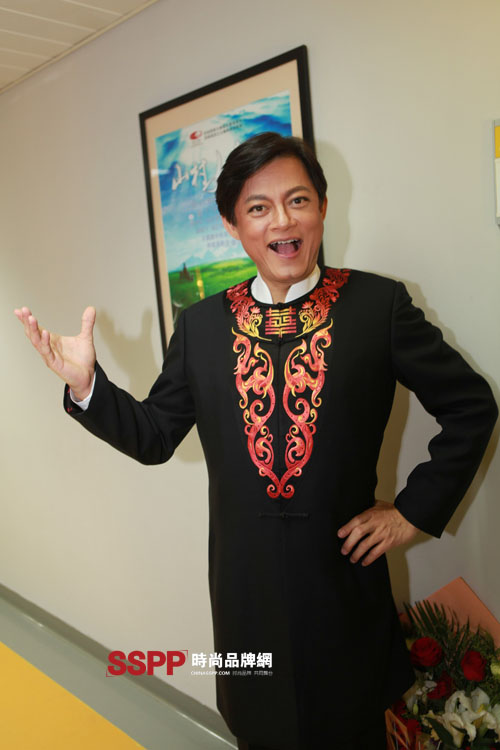 The director Hugo de Anna was once very cautious in the choice of clothing. NEÂ·TIGER was chosen because the Verdi Music Festival was being performed all over the world. He hoped that the celebration would become the most unique Chinese celebration of Verdi's birthday. At the same time, it also showed more Chinese characteristics in this theme activity around the world. Due to the long-standing tradition of guarding and inheriting Chinese traditional culture, NEâ€¢TIGER advanced custom suits are perfect interpreters of Chinese elements. The design concept of â€œEstablishment of ancient and modern, blending Chinese and Western culturesâ€ further outlines the stereoscopic cuts of the West and sets off the connotations and charms of Chinese traditional costumes. It can be described as a model for the integration and exchange of Chinese and Western clothing cultures.

Art has no borders. As the representative of the national costume image, NEâ€¢TIGER suits are not only Chinese but also belong to the world. In conjunction with the 200th anniversary of Verdi's birthday opera concert, NEÂ·TIGER helped him stand on the world-class opera stage with his rich cultural heritage and visual expression. This not only reflects the selfless dedication and support of NEÂ·TIGER as a Chinese luxury brand to the world's opera art, but also illustrates that the â€œChinese creationâ€ represented by NEÂ·TIGER has received international recognition and praise. This time, NEÂ·TIGER will join forces to commemorate Verdi's opera concerts, and will become the legendary model for perfect blending and colliding of Western opera art and Oriental costume culture!

The polyamide and cotton fabric is usually blended or interweaved polyamide and cotton fiber. The struction of this fabric is plain, twill, stain and rip-stop.The abrasion resistance of this fabric is better than TC or CVC fabric.The tensile strength is also higher.These are woodland ,jungle,desert,sea and sky patterns. After special treatment, the surface of the camouflage has near infrared retardant(IRR) function. At the same time, it can increase the functions of flame retardant and waterproof. In addition, high breaking and tearing strength and good printing color fastness are the basic requirements.It's worn comfortably.It's widely used for uniforms and garments.