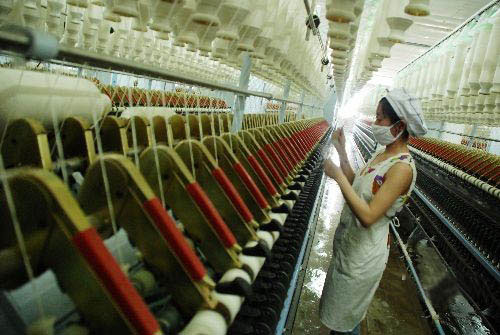 In October this year, China organized three professional exhibitions related to textiles, including Shanghai Fabrics Exhibition, Keqiao Textile Expo and Canton Fair. The three exhibitions all exhibited the same characteristics: The lack of design ability of the participating companies resulted in a poor harvest, while the enterprises with outstanding design ability earned a full payoff, reflecting the strong sense of the stronger players.

â€œOrdinary major goods, even if they fight price wars, it is difficult to attract customers. International traders positioning low-end market, many have now chosen Southeast Asia, Africa and other places for the production base. Enterprises must win, must have good Design works.â€ The person in charge of Textiles Fairâ€™s exhibitor Huiwei Shi Textile Co., Ltd. stated that the company has set more than one million meters of fabrics at the textile fair, mainly due to the innovative product design.

"Comparative advantage is being lost, and the new core competitiveness has not yet been established. It is the main reason why most of the participating companies exhibited at the three professional exhibitions were not satisfactory." Some insiders said that although Keqiao has formed a design market However, designing this leg is still relatively short. Only lengthening and short legs can make the design industry run faster and better serve the textile industry.

"Most of the companies lack of awareness of innovation, the so-called design, only stay in the stage of beautification, in order to meet the market for the purpose, innovation and design of this core ability has not yet been established, restricting the development of enterprises." Zhejiang modern textile industry research The president of the institute, Hu Keqin, analyzed that for a long time, a large number of OEMs and imitations have caused companies to gradually lose their ability to innovate design, while being satisfied with the introduction of modelling, imitating, and plagiarizing designs abroad, leading the design market to the buyerâ€™s market. The downstream demand for design dominates the design direction of design companies. The entire design industry stays at the initial stage and fails to play its guiding role.

Jin Nanyuan originally planned to attend the Shanghai Fabric Fair in October this year, but in the process of communicating with the organizers, he encountered a thing that made him feel uncomfortable: because he had a design studio in Keqiao, Shanghai Fabric Show took his Booths are arranged in the domestic exhibition area, and design studios that come directly from South Korea, Japan and other places are all arranged in overseas exhibition areas.

There are two completely different results in the two different exhibition areas inside and outside the country: the former falls short of saddle horses, patronizes the others, and the prices of works are not high enough; while the latter is not lacking, the average unit price of each work is also It will be several times higher than the former. Therefore, he finally gave up attending the Shanghai Fabric Exhibition.

â€œChina's design must change its sense of dependence and increase its awareness of self-improvement.â€ Jin Nanyuan said that it is human-made that local governments and enterprises should take the initiative to improve their innovative design capabilities.

China Textile City gathers a large number of design resources, and practitioners are also hidden tigers. Many people in the industry believe that due to the lack of an exchange platform, resources such as design essence and innovative thinking are not shared, which hinders the normal development of the county's design market. Now, this situation has changed. Not long ago, the county set up the Industrial Design Association. In the future, it will use this as a platform to conduct more exchanges and cooperation, introduce fashion trends, guide innovative design, cultivate design brands, and make the Keqiao design industry even more accessible. To serve the Chinese textile industry well and start Keqiao brand design. 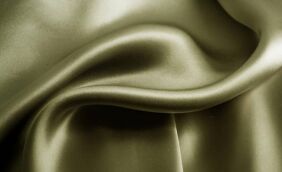 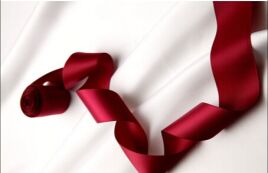 In order to meet human`s high requirements for wearing comfort, spandex has developed towards properties of high elasticity and low constrain. For this reason, we have developed the super-soft series of products, which properly reduce the [hard segment" content and improve the [soft segment" content, decrease the reversion tension of spandex and reduce the constrain sense in usual wearing. 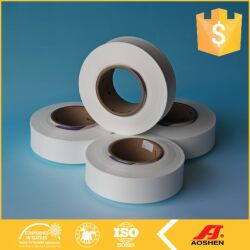 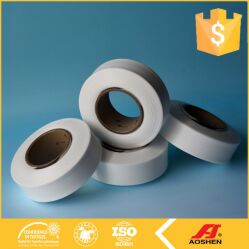 1. Fabric is light in weight with soft tense.

2. In knitting under certain draw ratio, the rebounding stress of spandex is small and the elongation is big.

3. The series products have stable quality and uniformity. 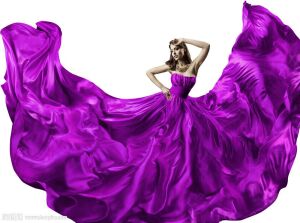 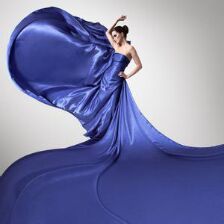 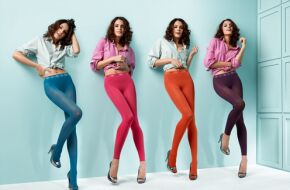 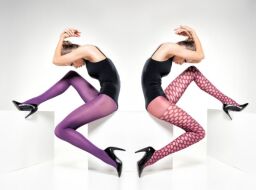